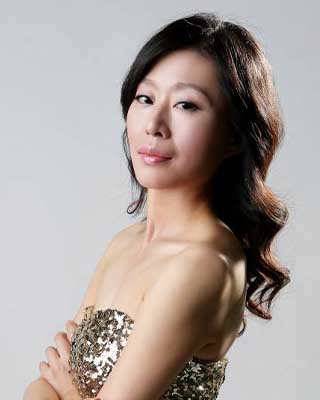 Studied Music at the New York University
Performed extensively throughout the United States, South Korea, Italy, and Southeast Asia including Carnegie Hall, Steinway Hall or the Seoul Art Center. Dr. Lee has performed in the master classes of Martin Canin, Paul Posnak, and William Doppmann.
Dr. Lee has been invited to perform contemporary music internationally and has had many arrangements written for her. In particular, her close musical relationship with the composer OckMi Han has led to several world premier concerts and recitals. A prize winner in the Artists International Piano Competition and the National Korean Young Adults Competition, Dr. Lee performs both as a soloist as a chamber musician. She is active as a member of the performance division of the Korean Piano Society and the SungSim Piano Quartet. She is also well-known as a collaborator with a variety of artists such as modern dancers and electronic music artists. 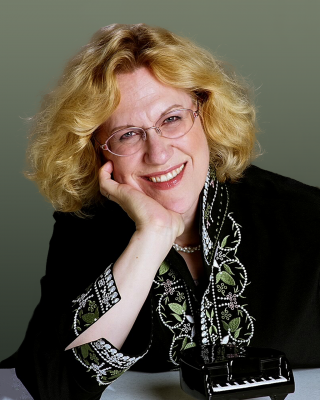 Dr. Sara Davis Buechner is one of the most original concert pianists of our time. “intelligence, integrity and all-encompassing technical prowess” (New York Times), “thoughtful artistry in the full service of music” (Washington Post), 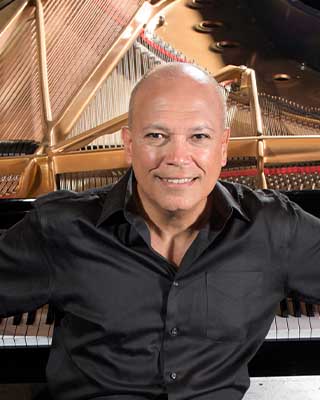 Jose Ramos Santana graduated from Julliard School, and currently a member of the piano faculty at New York University Steinhardt School and teaches at the Levine School of Music in Washington, D.C..
A great perfomrer and an established recording artist. Performed with New York Philharmonic, Royal Philharmonic Orchestra of London, Detroit Symphony and many more and cooperated with conductors including Krzysztof Penderecki, John Adams, Dennis Russell Davies or Jerzy Semkow.

His recital work has taken him to major venues throughout the United States, France, Germany, Italy, Switzerland, Spain, Central America, and the Far East.
Jose Ramos Santana is also an established recording artist including his world premiere of “Glosas” by Roberto Sierra on the Fleur de Son Label that received critical acclaim or his collaboration with the Royal Philharmonic Orchestra that also includes recordings of Ravel’s Piano Concerto in G and Saint- Saens Piano Concerto in G minor op. 22 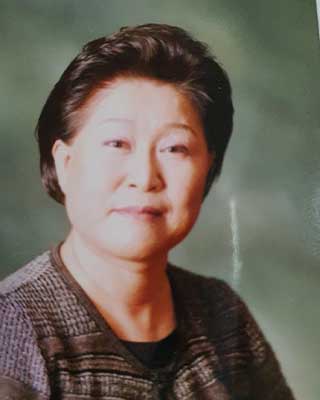 Emerita Professor of the Catholic University of Korea
where she worked  for over 30 years.
She also taught at Seoul National University. 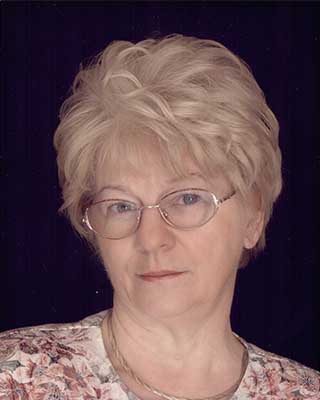 Bronisława Kawalla, is the first prize winner at the International Bach Competition in Washington, DC (1975). Graduated from the Frederic Chopin Academy of Music and perfected her skills in Paris under Nadia Boulanger (theory) and Monique Haas (granpiano), and also in Académie Internationale de Maurice Ravel under Philippe Entremont. She appeared on stage internationally and recorded for the Polish Radio and Television and for Veriton and Polskie Nagrania Record Corporations. She participated in the works of the Qualificatory Comitee for the candidates to the International F. Chopin Piano Competition in Warsaw and in the Grand Prix du Disque Frédéric Chopin Competition in Warsaw (in 2000 as a President of the Jury). 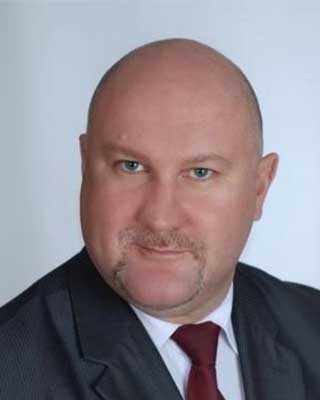 Consul General of the Republic of Poland in Hong Kong 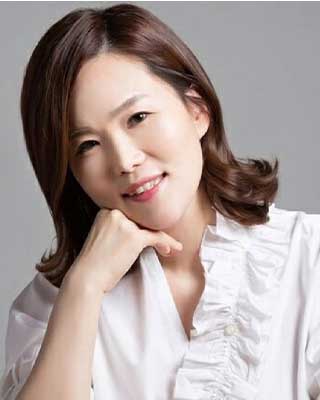 Yoon Jung Park
Studied music at the New England Conservatory of music in Boston, USA with a Master’s degree in Piano Performance, Collaborative Piano, and obtained a Graduate Diploma of Piano Performance. She played multiple recitals and performed in various music festivals. She held a position at the university in Korea and continued her performance journey. 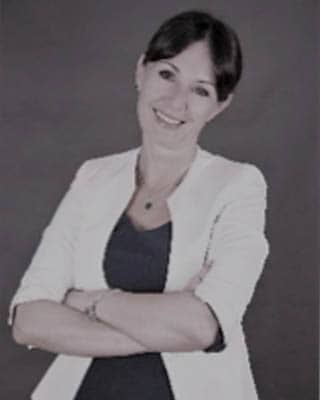 Agnieszka Hejduk-Domańska, pianist, graduated from the Fryderyk Chopin Academy of Music in Warsaw, instrumental and pedagogical faculty. She has the highest degree of professional promotion of teacher in Poland.
For over twenty years she’s been teaching young talented pianists at the State Fryderyk Chopin Music School in Warsaw and State Music School in Sochaczew. Her students are laureates of numerous International Piano Competitions. She’s got awards as a teacher for special merits for Polish culture.

Join the Amateur category for piano lovers and sep

Meet Kate Lee -The Master Class Professor at the 2